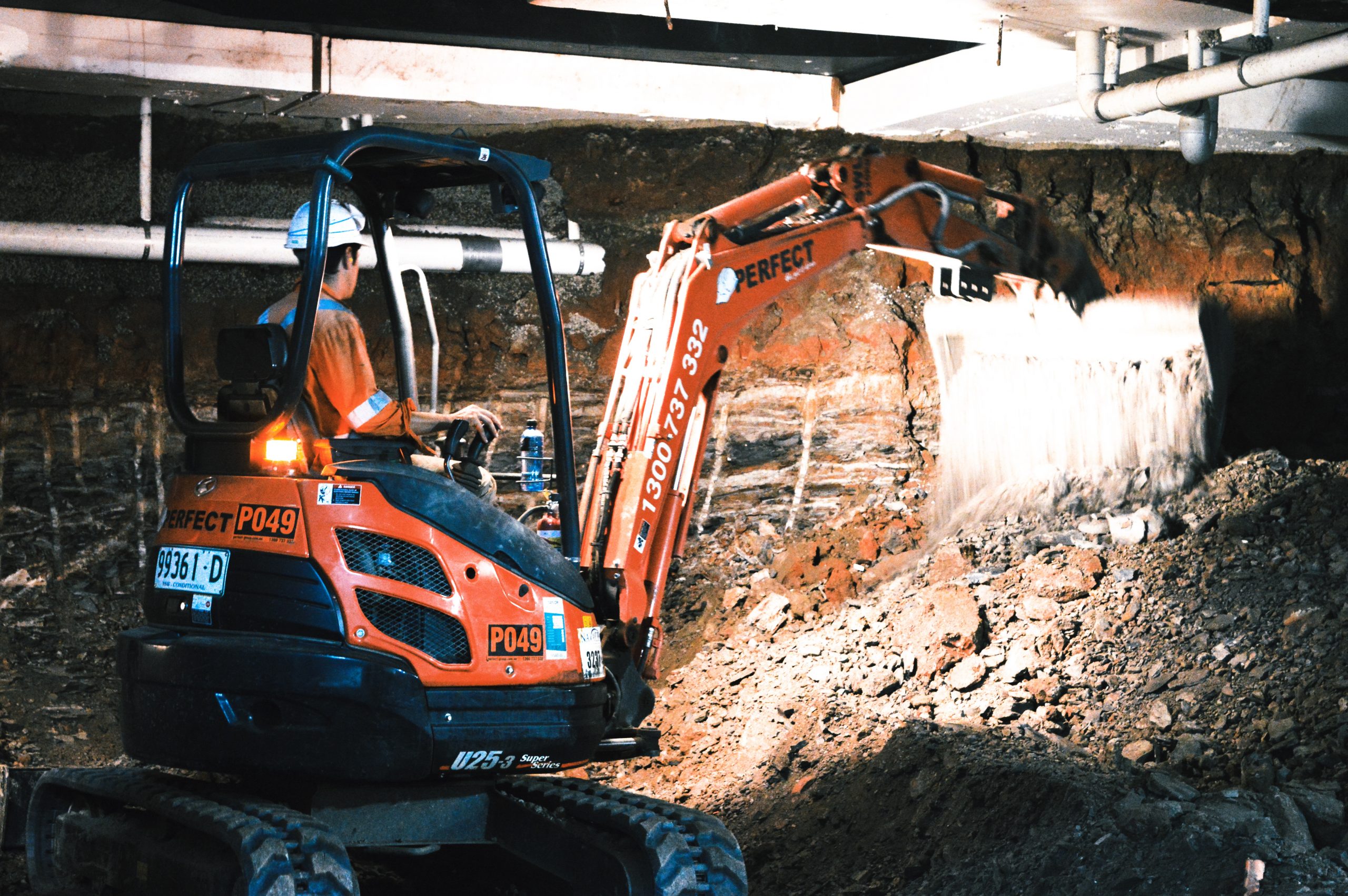 6600. The diameter of the planet Mars in miles. A Nokia mobile phone model from 2003. The amount of US dollars that $8500 AUD gets you. It’s also the volume of material that Perfect Contracting has removed at Campbelltown Hospital as a part of Taylor Construction Group’s refurbishment works. Perfect is proud to help the CBRE deliver some exciting additions to the local health infrastructure.

At 0700 on January 18th Perfect hook trucks floated in a fleet of machines; 2 x 1.7t excavators, 2 x 2.5t excavators and 2 x positracks. We also received in a 14t digger for bulking out, a large Telehandler and a smooth-drum roller.

Manned by Project Manager Hisham Tarish, Demolition Supervisor Moustapha Merhi and seven seasoned machine operators, the job began by breaking down the existing gabion basket wall. This allowed the machines to access the excavation site. Using the 14t we built a spoil stockpile and then erected barricading to delineate it from foot traffic. And because subcontracted tippers were carting away the spoil, we bedded the loading zone with crushed concrete. Then we protected the existing footpath with 20mm road plates. Finally, traffic control was brought in and they put a TMP in place. After a busy morning’s work, it was time to get dirty.

With the site fully established and workflows in place, rippers were hitched and the excavators got to work. The conditions were challenging – digging around a maze of live waste and pathology services will do that. But inch by inch our rippers, hammers and buckets ate into the earth. Meanwhile, the two skid-steers tracked the material outside where the 14t loaded it into bogey drive tippers. The digger fed three hungry bogeys an hour with a total of 27 loads a day.

2 weeks into the two-month operation saw a change of focus away from the bulk excavation. An area the size of a football field needed subgrade preparation as it was to be concrete finished. Perfect’s civil works Supervisor Glenn Sayers headed up the task. But with only a handful of operators and only a few short days before the pump truck arrived he was  definitely up against it. Firstly, the shale floor was trimmed to height and rolled. Then 100t of DGB was trucked in where the positracks pushed it around. Finally, the smooth drum was fired up to ensure the road base made compaction. With this achieved the concrete trucks were greenlit, and so the very next day agi’s fed the pump truck from dawn till dusk. The first pour was down.

While the concreters poured and finished, our work area had moved to the rear of the building, which was a full 100m drive into the belly of the beast. Therefore temporary lighting had to be set up and dust extraction fans were installed. And because of the heavy machine traffic, the fine dust was suppressed with water. We tracked our machines down the haul road into the second area and got to work. Rippers dug into clay. Jackhammers turned shale to dust. Positracks and bogeys hauled it all away. The availability of tippers varied so at times load out slowed to 100t a day. But progress is progress and so the team dug in. Day by day columns were exposed, services were revealed and surprises unearthed.

At the deepest point of the excavation works machine operator Dylan Matusewicz discovered an old waste pipe. Tests revealed it was friable asbestos. With the machines and expertise already on site and hundreds of friable jobs on our resume it only made sense that we complete the removal. So with variation in hand, a friable asbestos removal bubble was set up and a Perfect decon unit delivered. Perfect’s trained asbestos removal professionals suited up and the pipe was excavated safely. It was disposed of in line with all EPA guidelines – sealed up and sent straight to Eastern Creek.

With almost all bulk excavation done and thousands of cubes of material hauled away, Hisham and Mous set their sights on delivery. After confirming the design one last time detailed excavation began. The final heights were set, the rippers were put away and the trimming began using a combination of a positracks and a two 2.5t excavators. Two of the smaller excavators were floated out. The crumbs were stockpiled and the loadout was downgraded to one bogey a day. As before the shale floor was trimmed to height and rolled. Then hundreds of tonnes of DGB was trucked in and spread around by the positracks. Lastly, the smooth drum roller ensured the road base passed compaction. A square metre at a time the rough brown dirt floor turned to smooth, compact road base.

With Taylor more than happy with the Perfect operation and outcome, the handover occurred on April 9th. The last machine was floated out that afternoon.

While Perfect is no stranger to difficult working conditions, there were some trying aspects to this job that really tested our nerves.

Perfect Contracting is proud to have been an instrumental part of this project and we look forward to working with Taylor and the CBRE in the future.

Get a Free Quote today!

PERFECT CONTRACTING is capable of carrying out project like Ward Excavation – Campbelltown Hospital Pathology with a quick turn around, give us a call today on (02) 8021 1784.

Whether you’re undertaking a residential or commercial construction project, we have everything you need to ensure the job is completed on time and to budget. 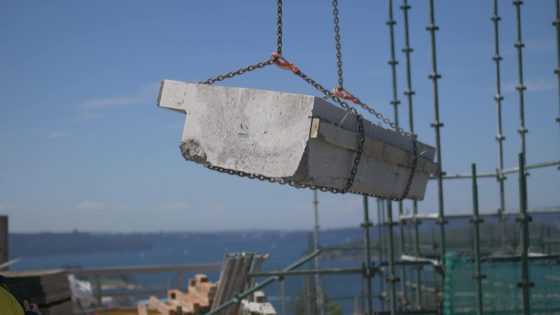 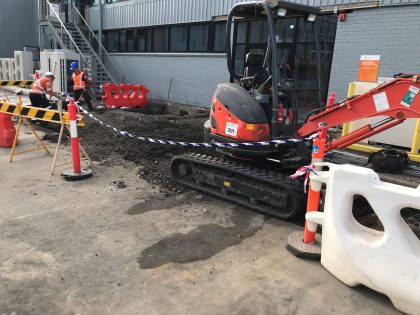 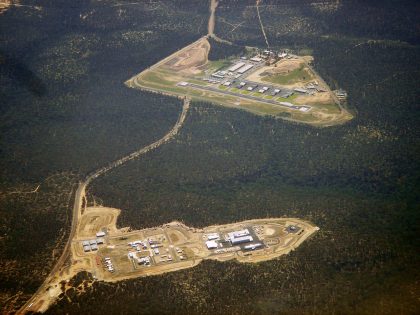 Let us assist you to find the demolition services you need. Please contact us using the information below or fill out the callback form.

Let us call you back

We'll call you back as soon as possible, usually within 10 min.